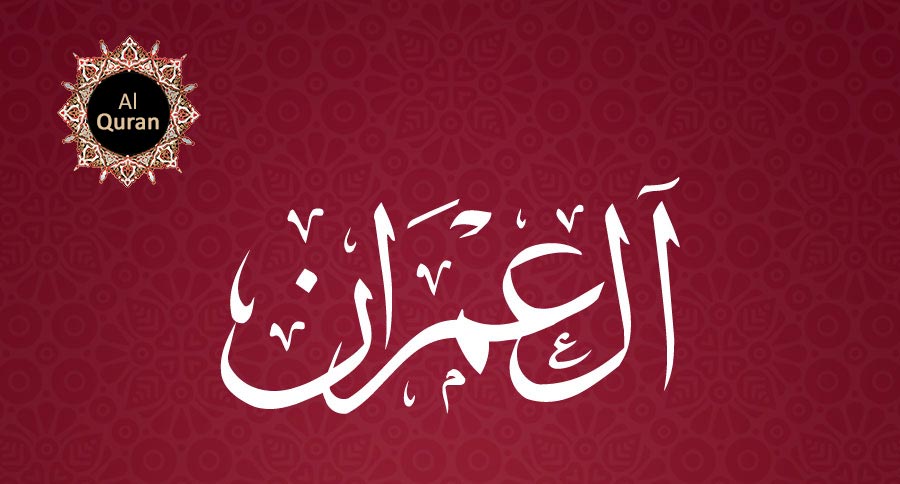 Surah Al-Imran was revealed in Madina that is the reason why it is called as a Madni Surah. It is the 3rd Surah of the Holy Quran which comprises of a total of 200 verses.

Events Relating the Revelation of This Surah:

The First main theme of this Surah is Guidance. It invites all the people to the religion and tells them about the rewards that will be awarded and punishments that will be given.

The Second main theme of this Surah is about the Oneness of Allah. It says that Allah is the only creator and therefore, he is the only one to be worshiped.

Firmness upon the truth is the Third theme. It contains a Dua in the opening that is:

“Our Lord, let not our hearts deviate after You have guided us and grant us from Yourself mercy. Indeed, You are the Bestower.” (3:8)

Lessons And Guides That Muslims Learned From This Surah:

The time limit for this Wazifa is 21 days. If Allah wills, then you will be married within the prescribed time limit, but you have to be sure to complete this Wazifa for 21 days even if you have been married before the time limit.

However, it is strongly recommended that you perform all the obligatory prayers without missing any one of them.

Then do a Dua in the following way:

“Ya Allah, I want to marry someone of your choice who is suitable for me”.

In case if you are not married within 21 days, please continue the Wazifa until you get married. If you exceed the time limit, then, there is no need to worry about completing this Wazifa any further. Just keep reciting it after 21 days until you are married.

This is a Surah that should be recited on Friday as about it you have been told above. Also, it is said that whoever recites this Surah with Surah Al-Baqarah, he will be provided with the of the clouds from the hot scorching Sun on the Day Of Judgment.