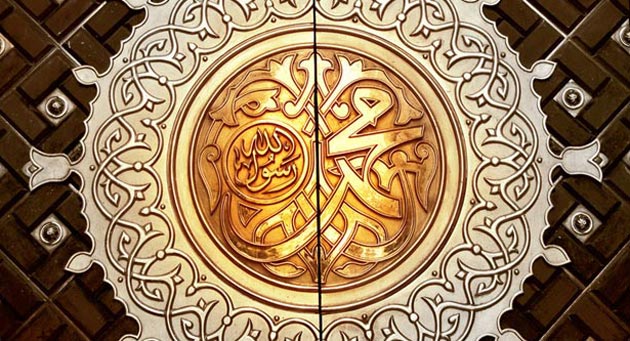 After him, there is no need of another messenger of Allah.

The chain of revelation from Allah ends on our Holy Prophet (S.A.W). In this post, I am going to share with you Prophet Hazrat Muhammad (S.A.W) biography briefly.

Life of Prophet Muhammad from Birth to Death: The Last Messenger of Allah: