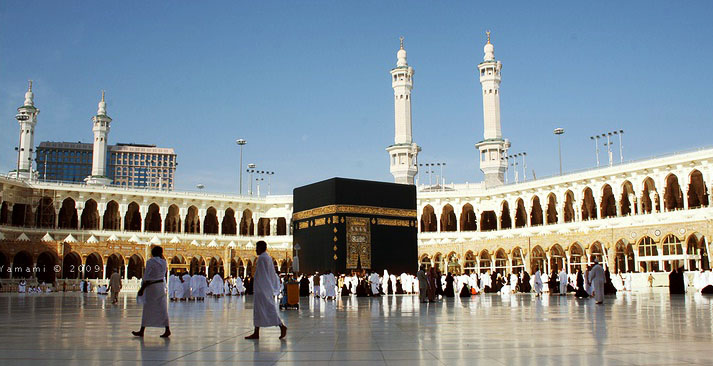 In Islam, this day is given the most importance than any other days of the week. Every Friday, Prayer of Jummah is offered and for this prayer special time is taken. In Friday prayer Imam gives a Sermon and then leads the people in offering two Rakaats.

Muslim who can attend the prayer and has no valid reason to leave the prayer. Moreover, Islam gives much importance to Jummah prayer as it is obligation for men to leave all the activities and go to mosque to offer the prayer.

“The mosques of Allah shall be maintained only by those who believe in Allah and the Last Day; perform As-Salaah (Iqaamat-as-Salaah), and give Zakaah and fear none but Allah. It is they who are on true guidance.” [al-Tawbah 9:18]

There is an hour on Friday And if a Muslim gets it while offering Salat and asks something from Allah, will definitely Meet his demand (Dua Accepted).’ And he (the Prophet (Peace Be Upon Him) Pointed out the shortness of that Particular time with his hands. [Sahih al-Bukhari]

”When the Friday comes, at every door of the Masjid there stands Angels who write down (the names of) those who come First, then who comes next. When the Imam sits down, the records are closed and they come to listen to the reminder , i.e. the Khutba….”

When Jummah Prayer Time is Start?

When Imam calls for Jummah prayer it is necessary to leave all the activities and rush towards the mosque. It does not mean that just offering the prayer is enough.

What is the Jummah Khutbah?

Khutbah (Sermon) serves as the primary formal occasion for public preaching in the Islamic tradition. Khutbah is also an integral part of Jummah prayer and it is important to listen it with attention and also tries to implement in their respective lives. Sermon is a short lecture regarding the principle of Islam jurisprudence & history of Prophet Muhammad’s life & his attitude towards certain situations. Every prayer is performed with clean dress, body and on a proper clean place. Jummah prayer is said as the weekly eid for Muslims so it must be offered with certain rules (etiquette) and manners. Following are the Jummah prayer rules to be considered while going to offer the Friday prayer: It is not feasible to take the presence in Jummah prayer lightly as some people go to mosque after Imam has given half of sermon. We do not close the shops after the call for prayer. However, we must avoid these habits.

In the end, we assume that you understand the significance of Friday and Jummah prayer rules?