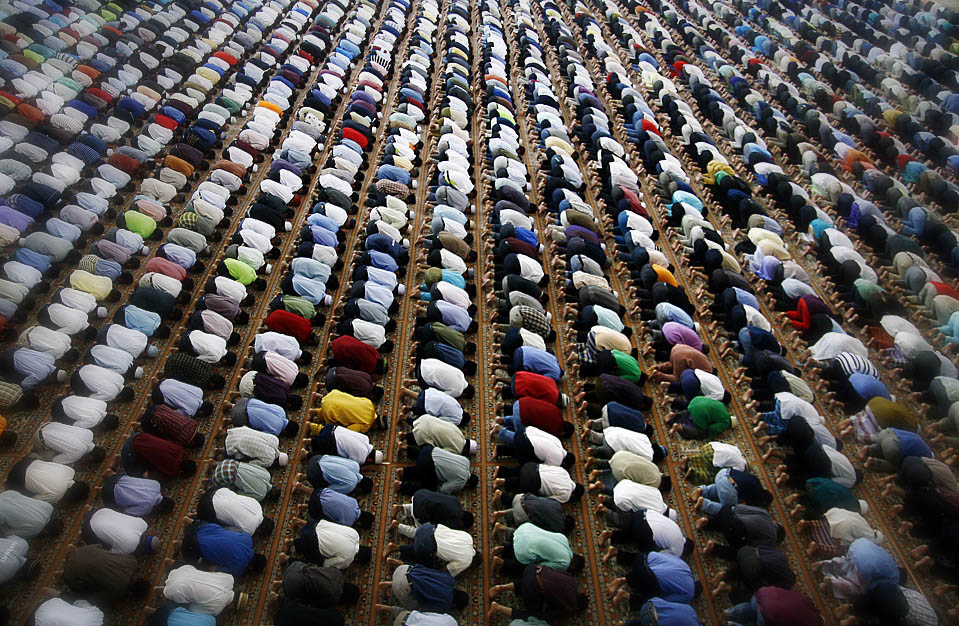 Namaz is a formal and important obligation of Islam. It is necessary for every Muslim to know the importance and the benefits that are related to the namaz. To perform this obligatory religious duty a Muslim must know the schedules of namaz time. In this article namaz and namaz times are briefly discussed.

What is Namaz Meaning:

Salah was made compulsory to Muslims in the night of Mi’raj. ALLAH almighty cited the significance and importance of namaz many times in the Holy Quran.

Basically namaz is the process of purifying one’s soul and heart. We stand in front of ALLAH (SWT) for observing the religious obligation and to seek his mercy and forgiveness for the sins we commit in our lives.

At the prayer time Muslims meet each other in the mosque to perform the prayer in the congregation (Jma’at) and they come to know about the problems of other Muslims. It is necessary for Muslim men to perform the Salah at mosque with Jma’at instead of performing alone as it 27 times more rewarding.

Find out the most beautiful mosque around the World.

Namaz is a compulsory religious act which will not be forgiven at any cost. ALLAH (SWT) has clearly cited in the Quran about the punishment that will be given to those who do not observe Namaz. But, it is permissible to children less then age of 7, the menstruating and the women for forty days after child birth in case of bleeding to leave the namaz.

The person who is in travel can read Qaza namaz but, is not allowed to leave the namaz.  It is not permissible to stop one’s prayer. But, in case there is a serious accident or someone’s life is in danger one can stop his namaz. If a child is in danger and no one else is at home then mother can stop her namaz.

Namaz is the second most important pillar of Islam so we must pray in the namaz time and should not delay or leave the namaz except in the cases which had been clearly defined in Islam. Find out the prayer times NYC.

Jummah Prayer Benefits – The Importance of Friday Prayer in Islam