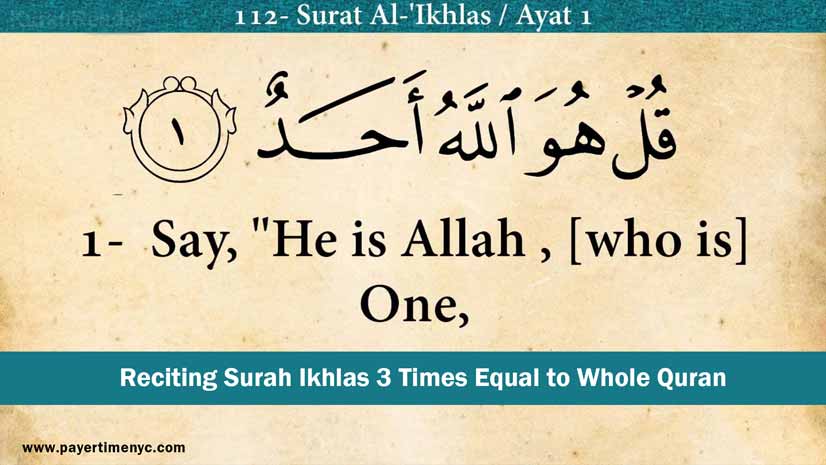 Important Things to Do Before Sleep:

Do you want to know some of the useful information before you go to sleep? It greatly benefits you in your life in this world and also in the life after death.

The Holy Prophet (P.B.U.H) is reported to have said to Hazrat Ali (R.A) that before going to sleep, it is necessary to fulfill five of the following duties before you go to sleep. They include: These were the five things that were told, by the Holy Prophet (P.B.U.H) to do before anyone goes to sleep.

However, there are a few things that seem to be pretty much confusing and cannot be understood.

Therefore, I will be helping you to make it clearer so that you can understand what it really means and how to fulfill all these requirements that were told by the Holy Prophet (P.B.U.H).

Some people might find it impossible for them to give away 4 thousand Dinars in their currency.

However, the true meaning that lies behind is that to recite Surah Al-Fatiha 4 times. As reciting it for once is equal to donate 1 thousand Dinars.

Nowadays, life is very busy and people are indulged in with earning their livelihood which leaves almost very little time for them to manage the rest of the things in their life.

This is a reason why a majority will be absolutely unable to recite the Holy Quran completely.

Therefore, as an alternative, Allah gave us an opportunity to make this possible. The only thing that one has to do is to recite Surah Ikhlas for 3 times.

One can develop friendship among two people quarreling each other, by reciting the “Astaghfar” 10 times before going to sleep, and it will equalize the act told earlier.

Pilgrimage, also known as the Hajj, can only be performed once in a year. So how can someone perform it before sleeping every night? Moreover, it cannot be performed in a day or two. It takes several days to perform it.

Its meaning is that If you recite the 3rd Kalma for 4 times, then it is like you have performed Pilgrimage.

The message that was behind the message of the Holy Prophet(P.B.U.H) was like what you see is what you are not seeing. This means that its meaning was hidden.

Allah, the almighty, made everything possible for His greatest creation of mankind. He gave His servant a flexibility to maintain both, the worship of their Lord and the management of their work.