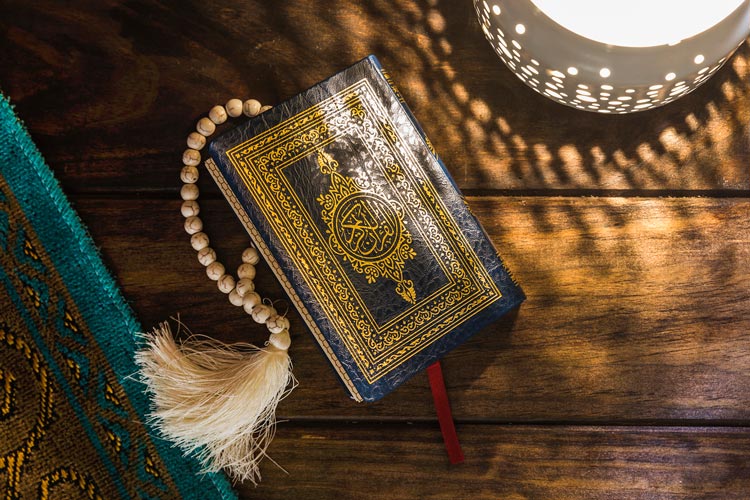 Surah Al-Fajr was revealed in Makkah thats why it is called as a Makki Surah. It contains 30 verses with a total of 139 words and 584 letters.


The name Al-Fajr means “The Dawn”. It takes its name from the first Ayat of this Surah.

This Surah also describes the fate of non believers that they will be destroyed. It condemns people who ignore the orphans and the poor. Those are also condemned who love their wealth more than anything else.

It was revealed while the persecution was being done on the people who started embracing Islam.

The main theme of Surah Al-Fajr is to affirm the people that they will be rewarded and punished for their deeds in the Hereafter.

The people of Makkah rejected to believe in the Hereafter. For the non believer the day and the night are the symbols of the regularity.

This shows that there is the power of Allah behind it. If He can do all this then why cannot He call man for being accountable for his deeds.

In this Surah, the end of the evil, the Ancient Egyptians, the people of Iram of the Pillars, and Mada’in Saleh ,is also mentioned. There end came when they tried to spread corruption throughout the world and then they were punished for it.

It is evident that there is an unseen force that is responsible for the universe to exist. Not only that, but also it is a wise force that seeks the Power of truth and justice.

Then an example of Arabs have been given who overlooked all the rights and good things and adopted all evil. They had a lust of achieving wealth and power only and could not afford any disgrace about them, which was a common cause for the fights that took place in between them frequently.

They neglected the fact that they were being tested in both aspects, of poverty and richness, in their life.

Moreover, no attention was paid to the orphan after the death of his father. Instead, they used to kill the weak and snatch their property.

They never used to get satisfied with whatever they get. They always wanted to get more wealth than before.

This is strictly forbidden in Islam.

Surah Al-Fajr Wazifa for the Cure From Any Disease:

Recite this Surah for 70 times and do a Damm on the person. In sha Allah, he will soon be relieved.

Surah Al-Fajr Wazifa for Getting Relief From Any Problem:

Recite this Surah once and then do a Dua from Allah. This Dua will surely be accepted by Allah and soon you will find yourself out of that problem.

In Surah Al-Fajr it is clearly stated that man will be accountable for his deeds on the Day of Judgment. No excuses will be accepted and everyone will get what he deserves.

However, for those who believe in Allah, can attain His mercy and will not remain in Hell forever. They will be punished temporary, but will be granted with the Heavens.

If Allah wills, then some might not be punished and will directly be rewarded by the Heavens.