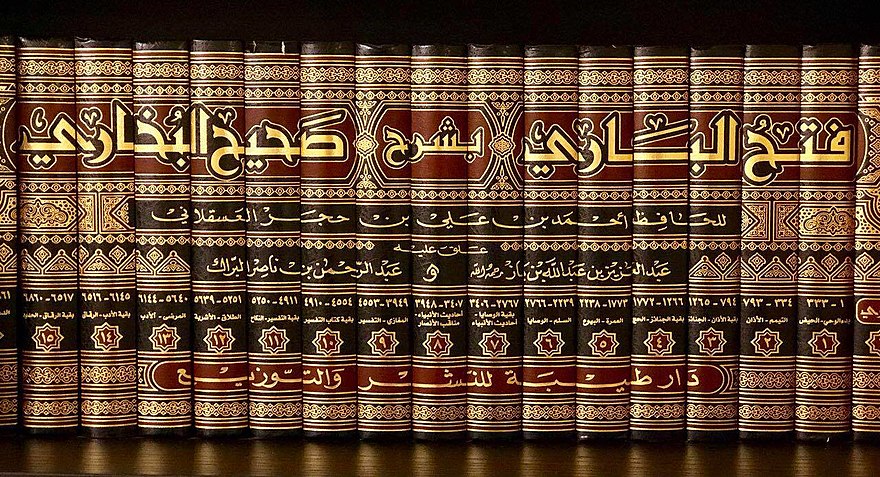 Imam Al-Bukhari is an amazing personality who devoted his entire life in the compilation of authentic Hadith, that is in the form of Sahih Al-Bukhari.

More About the History:

Imam Muhammad Ibn Ismail Al-Bukhari was the first one to conceive the idea of compiling the authentic Hadith.

On account of the strict conditions he laid down for accepting a Hadith, he called his compilation Sahih that is, the authentic compilation.

It is said that he used to seek aid in prayer before recording any Hadith. He devoted sixteen years of his life for the compilation of his Sahih, which is generally considered by the Muslims as an authority second only to the Quran.

From a very young age, Imam Bukhari immersed himself in the study of Hadith and within six years, he had mastered all the traditions of Bukhara as well as everything contained in the book which were available to him.

He then traveled to Makkah from where he started a series of journeys in search of Muslims who could recite Hadith to him in all the important centers of Islamic learning.

He is said to have questioned more than thousand masters of Hadith who lived in far off places. He was recognized as the greatest traditionalist of his time by all the major authorities with whom he came into contact.

Imam Bukhari sifted through all the traditions known to him, selected about 7397 out of some 6,00,000 Hadith and arranged them according to their subject matter under separate headings, most of which are taken from the Quran and in some cases, from the traditions themselves.

Hadith in the Sahih are compiled into 97 books, according to the teachings they contain.

The name of the first book is called “The Start of Revelation to the Messenger of Allah”.

The last book is called “Tauhid” Divine Unity. There are books devoted to ablution, the various kinds of prayer, Zakat, pilgrimage, books on agriculture, business transactions, types of dress, medicine and many more matters.

There are teachings about the practices that the Holy Prophet (P.B.U.H) had witnessed in the markets of Makkah and Madina, the practice of selling goods at an inflated price and the curse of usury.

Therefore, each book provides a clear and easy source of guidance to the Muslims. The main object of Imam Bukhari was to collect together the sound traditions only.

By this, he meant such traditions as were handed down to him from the Holy Prophet (P.B.U.H) through a continuous chain of reliable narrators who had actually met each other.

They were well known for their integrity, possessed a good memory and firm faith, on the condition that their narrators were not contrary to what was related by other reliable authorities and were free from defects.

So this article was all about the history and compilation of Hadith by Imam Bukhari. His collection is entirely authentic. No other type of Hadith can be found in his collection, which makes it a reliable source and the best for the guidance of all.