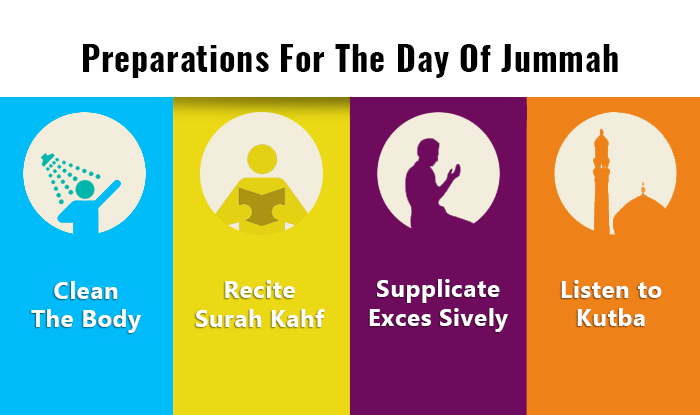 There are number of benefits to perform Jumma Prayer according to hadith. The Friday prayer is obligatory for every man except the sick, the slave, the woman, and the child.

What is the meaning of Jummah?

Friday is the fifth day of the week out of the seven days. The word Jummah means the day of Friday. It’s literal meaning is Congregation.  In Islam, this day is given the most importance than any other days of the week.

There are a number of Benefits of Friday Prayer. On this day, people are gathered at the mosques to offer the Friday prayer. It is noted that even if a man doesn’t pray regularly, he never misses the Jummah Prayer ever.

Importance of Jummah in Islam:

If this day is given such significance, there is a reason behind it. The importance of Jummah is Islam is as follows;

Narrated Abu Hurairah (R.A): Allah’s Messenger (Peace Be Upon Him) talked about Friday and said: “There is an hour on Friday And if a Muslim gets it while offering Salat and asks something from Allah Almighty, then Allah will definitely fulfill his demands and Prophet Muhammad (Peace Be Upon Him) pointed out the shortness of that particular time with his hands. [Sahih al-Bukhari]

Friday hadith of the day:

The Holy Prophet Muhammad (Peace Be Upon Him) said:“Of all the days, Friday is the most virtuous. It is on this day that the trumpet will be blown. Send abundant Durood Pak upon me on Fridays because they are presented to me on that day.”

The Holy Prophet Muhammad(Peace Be Upon Him) once said; “When the Friday comes, at every door of the Masjid there stand Angels who write down (the names of) those who come First, then who comes next. When the Imam sits down, the records are closed and they come to listen to the reminder, i.e. the Khutba.”

As this day is considered the best of the days; and the master of the week same as the month of Ramadan is known as the master of all the Islamic months, there are certain Benefits of Jummah Prayer that no other prayer can match. Below are the merits of Friday and the Jummah Prayer;

Finally, We must do these things on the day of Jummah (جمعہ).