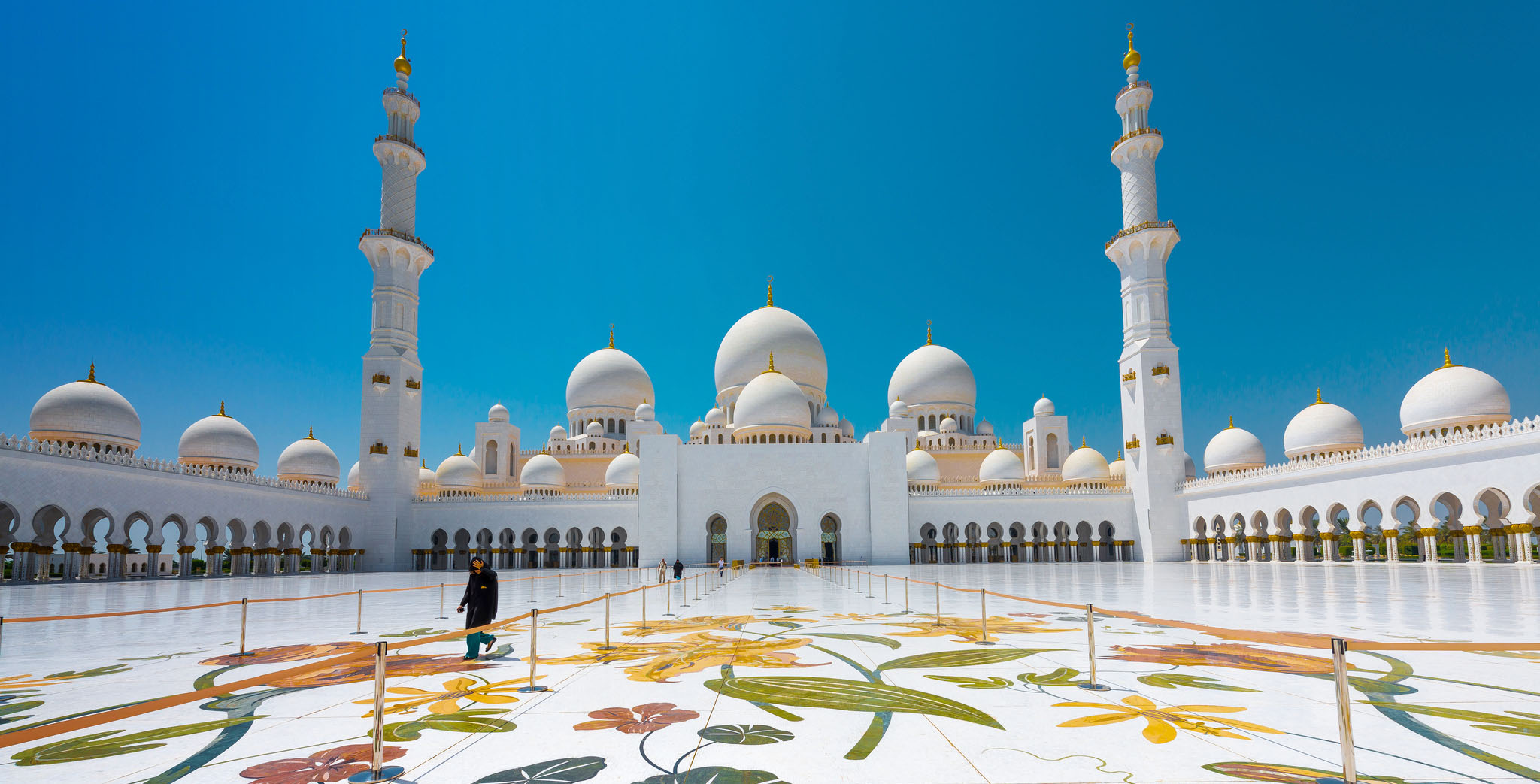 Are you finding the benefits of offering the Dhuhr Prayer according to Hadith, you are at the right spot here. I am going to describe the top benefits of Dhuhr Prayer illuminated by the Hadith.

Here, I will concentrate on the Zuhr Prayer benefits only. Every Prayer has precious benefits that are unmatched. Here we go to take a look at the benefits of Dhuhr Prayer.

Dhuhr Prayer is the 2nd Prayer of the day which is to be offered by the Muslims. The Holy Quran emphasizes on the offering the five times Prayer a day.

The Dhuhr Prayer has:

This Prayer is offered after the mid-noon. Moreover, you can see the Dhuhr Prayer time of New York City from here.

The Dhuhr is one of the Fard Prayers that are five in number. The Fard rakaats of Dhuhr prayer are obligatory to offer by the Muslims. But the rakaats of Sunnah has also a lot of rewards as stated in the Hadith, as follows!

“Whoever observes the practice of performing four rakaats before Dhuhr Salah and four (2 Sunnah, 2 Nafl) after the Dhuhr prayer, Allah will send him against the Fire (of Hell).” (Tirmidhi)

“I asked Aisha about the prayer of the Prophet and she said, ‘He would pray four rakaats before Zuhr and two after it.’’ [Sahih Muslim]

In a hadith recorded by Imam Bukhari, Aisha (R.A) said:

So, it is obvious that whoever performs the 4 Sunnah before the Dhuhr Fard and 4 rakaats (2 Sunnah and two Nafl) after the Dhuhr Fard, is blessed greatly!

As far as the reward is concerned. The Fard prayer of Zuhr carry the same reward as every other Fard prayer and their reward is with Allah Almighty. However, as far as the Sunnah of Zuhr are concerned, Prophet Muhammad (PBUH) said in a hadith:

“Whoever observes the practice of performing four Rakat before Zuhr prayer and four (2 sunnah, 2 nafl) after the zuhr prayer, Allah will send him against the Fire (of Hell).”(Tirmidhi)

Gates Of Heaven Are Opened:

“This is an hour at which the gates of heaven are opened, and I like that my good deeds should rise to heaven at that time.” (Tirmidhi)

It is shown in the above Hadith that at the time of the Zuhr prayer, the gates of the Heaven are opened for the Muslims who offer the Dhuhr Prayer and perform good deeds. So, it is the best time to please the Allah Almighty by the Zuhr Prayer. So it is necessary to offer prayer on particular Islamic prayer times.

Ibn `Umar (May Allah be pleased with them) reported:

Importance Of 4 Sunnah Of Dhuhr Prayer:

Hazrat Aisha (R.A) reported: If the Prophet (Peace Be Upon Him) could not perform four rakaats before Dhuhr prayer, he would perform them after it (i.e., after the obligatory prayer). [At-Tirmidhi]

So, it is obvious by the above Hadith that Prophet Muhammad (S.A.W) never missed the four rakaats of Sunnah of the Dhuhr Prayer. So, it is mandatory for all of the Muslims to offer these rakaats must along with the Dhuhr (Zuhr) Fard. Allah’s Apostle said, “If it is very hot, then pray the Dhuhr Prayer when it becomes (a bit) cooler, as the severity of the heat is from the raging of the Hell-fire.
The above Hadith shows, that it is better to offer the Dhuhr Salah when the day is a bit cooler in the hot summer days.

Conclusively, the Dhuhr Prayer is mandatory for all of the Muslims as shown by the Hadith. And it contains countless benefits for the Muslims. Allah Almighty blesses the Muslims with ultimate rewards for the five times Prayers a day.