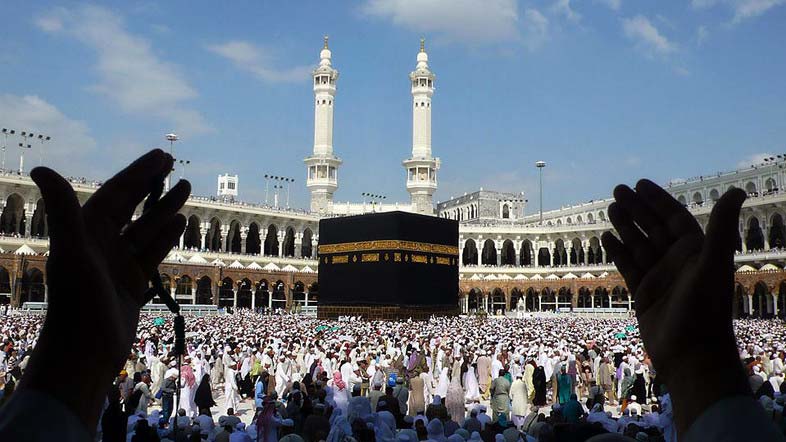 Salat Tasbeeh is the name of  forgiveness of all sins. In this post you will learn how to perform salatul tasbih its niyat and benefits.

Prayer is a way to connect with Allah Almighty. When we pray there is no need of any intermediate person as the direct relationship with Allah is established. There are also Nafli prayers described in Islam along with the five compulsory prayers.

Moreover, one of the Nafli prayers is Salat Tasbeeh that can be offered by Muslims at anytime except the times when offering prayers are forbidden in Islam.

Every Muslim knows that prayer is the second most important pillar of Islam. When we pray we bow down in front of Allah and ask forgiveness and blessing not only for this world but for the world hereafter too.

There are many acts of worship described in Islam. One of them is Salat Tasbeeh which is a Nafli prayer and is not obligatory to perform.

Our beloved Prophet Hazrat Muhammad (P.B.U.H) used to offer this prayer and the importance and benefits of this prayer can be understood from the following lines:

The Holy Prophet Hazrat Muhammad (P.B.U.H) said to his uncle:

O Abbas my uncle! Shall I not grant you a gift? Shall I not show you something for which ALLAH will forgive your sins? Sins of future and the past, new and old, the unintentional and those you do knowingly, big and small, revealed and hidden?

Then the Holy Prophet Hazrat Muhammad (.PB.U.H) taught him the Salat Tasbeeh. Then Prophet Muhammad (PBUH) advised him to offer daily if possible, if not possible then offer once in a week on Friday, or once in a month, or once in a year or at least once in a lifetime.

The literal meaning of word Tasbeeh is “to Glorify ALLAH”. Salatul Tasbih is a prayer in which we remember ALLAH and pray for forgiveness for all the sins we do in our lifetime intentionally or unintentionally. How to pray Salatul Tasbih prayer:

Here is the method of offering the Salat Tasbeeh (salat tasbeeh ka tarika):

One can pray this Salat Tasbeeh at any time but not on forbidden times. Basic aim is to recite the tasbeeh 300 times in 4 Rakat. This is the way to ask forgiveness from ALLAH (SWT) for all the sins we do in our lives.

Prayer Times – A Complete Guide About The Five Prayer Timings