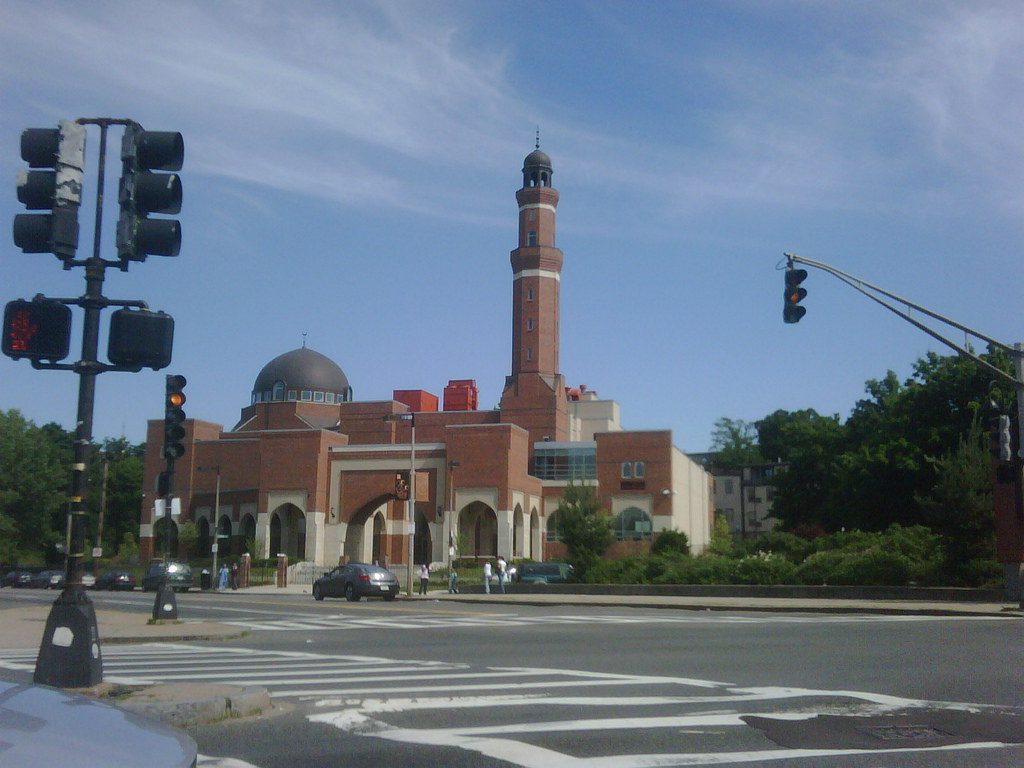 Recite After Every Prayer:

Therefore; there are five obligatory prayers every Muslim has to offer every day which are Fajr prayer, Dhuhr prayer, As prayer, Maghrib prayer and Isha prayer. All of our deeds depend on our prayers. Therefore; this obligation must be performed with full devotion and true spirit. A prayer five times a day is a source of remembrance of Allah. Prayer is also the identification of the religion Islam. Schedule of Prayer time in Boston given below will keep you aware of the Boston prayer times. Keep saved prayer times Boston schedule and get busy in worshiping Allah when he calls you at the time of the prayers every day. To prevent you from doing sins and to purify yourself, a sure way is to offer prayers regularly.