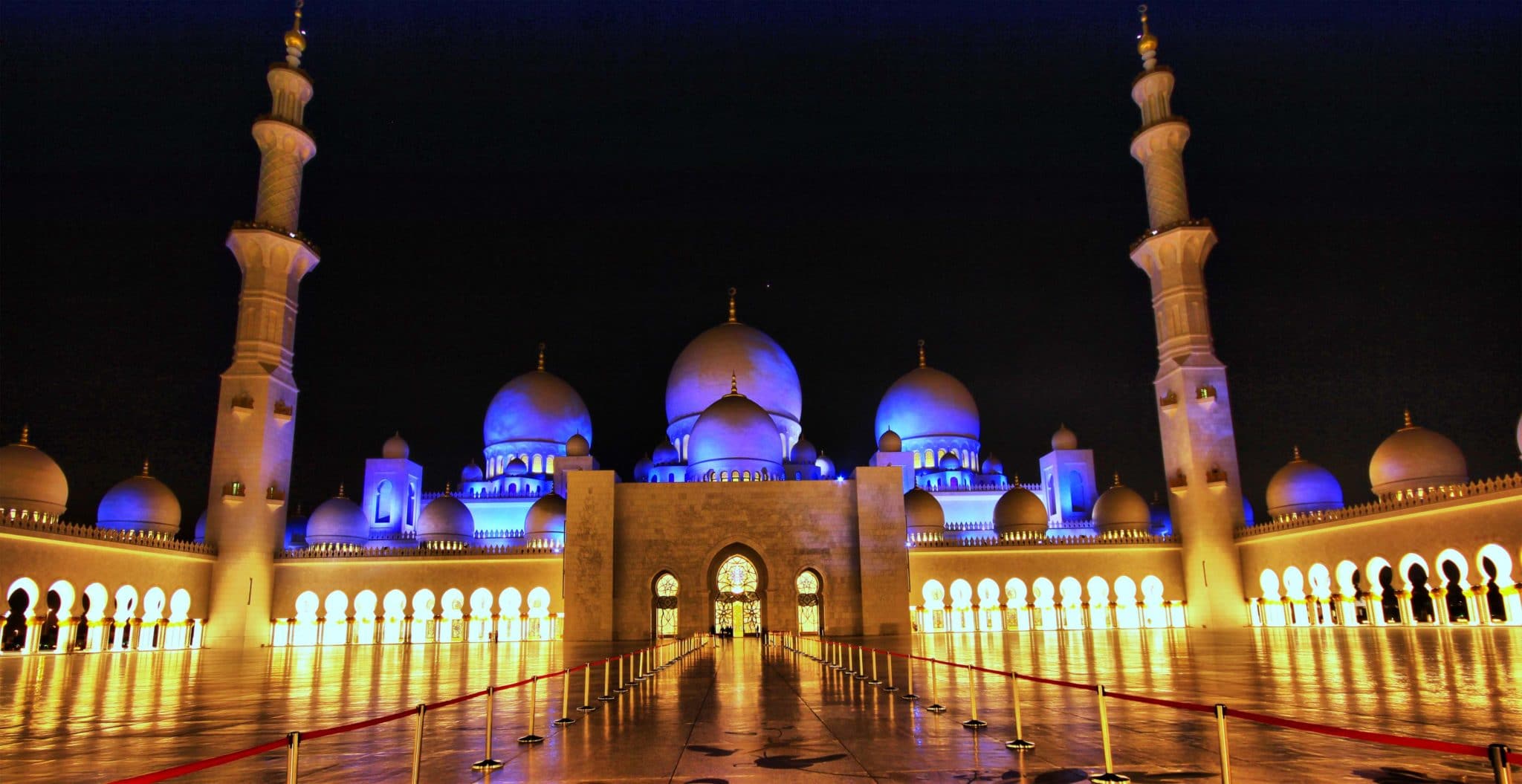 If you are looking for the details about 5th and last daily fard Prayer of Muslims, that is Isha Prayer, you have clicked on the right link here. As here I have collected all of the facts about the Isha Prayer.

I am going to brief you people about the subject and hopefully, you will be helped a lot by this word. So, take a look at the following post and get acknowledged!

How many Rakaats of Isha Prayer:

The Isha Prayer contains total 17 Rakaats including the Witr.

In Islam, the Fajr prayer and the Isha Prayer have significant importance. As these are the timings of the sleep/rest for the people. Therefore, there is a great reward of offering these two Prayers as narrated in the following Hadith.

The most difficult Salah for the munafiqeen is Isha and Fajr. Had they known the rewards for them they would have attended them even if they had to crawl on their knees. (Bukhari)

Abdullah b. ‘Amr reported (R.A) that:

“There is no negligence in sleeping, but the negligence lies in not praying a prayer until the time of the next prayer has come. And whosoever does so should pray as soon as he becomes aware of the negligence.” (Muslim)

Narrated by Abu Hurrerah (R.A) that:

“If it were not to be a hardship on the Ummah, I would have ordered them to delay the Isha Salah until a third or half of the night had passed.” (Tirmidhi)

“Allah’s Apostle offered Witr prayer at different nights at various hours extending (from the ‘Isha’ prayer) up to the last hour of the night.” (Bukhari)

Formerly, the Witr prayer was the part of the Tahajjud prayer that is offered after getting up before the Fajr timing (Adhan).

Witr Prayer contains a special “Dua” known as Dua-E-Qunoot. This Dua is recited in the third Rakaat of the Witr Prayer.

There is a chapter in Quran, with thirty verses (Surah Mulk), which will intercede for its companion [the one who recites it] until he is forgiven:

This Hadith shows the importance of the Isha Prayer.

So, conclusively, we could say that the prayer of Isha contains lots of rewards, blessings and benefits from Allah Almighty. It is the best way to please Allah Almighty and His Prophet Muhammad (P.B.U.H).

May Allah grant us the desire and will to offer the five Prayers daily, Ameen.