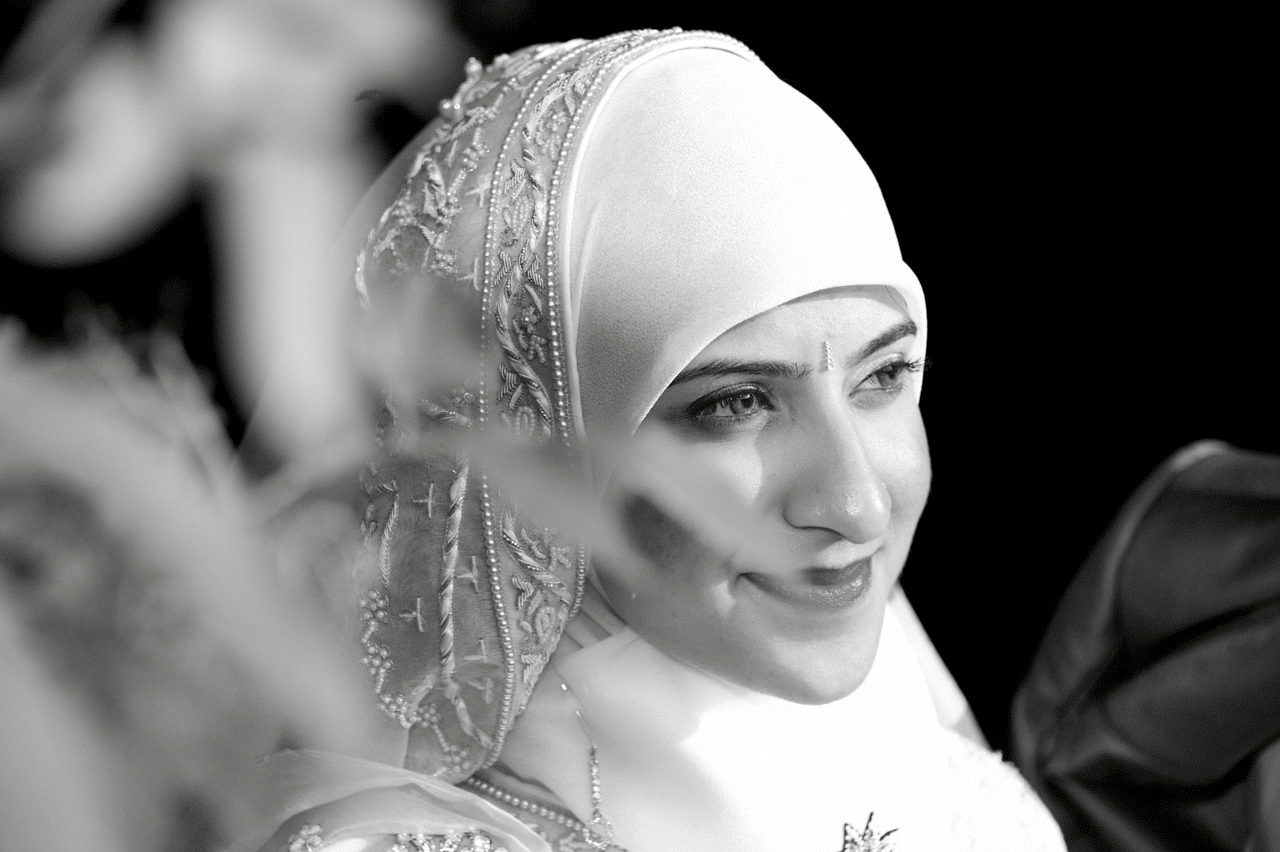 In the first instance, when we talk about Women in Islam, people may think that a Muslim woman is a victim of man, and society. Islam did not prevent woman from practicing any kind of jobs. However, Allah (SWT) equate between woman and man in all Quranic verses (Ayat) regarding worshiping, and treatments, with some limitations between both in dealing with each other, because only Allah –who creates everything – knows how to protect human values. Know about Women’s Rights in Islam.

Regarding the Islamic clothing of woman, which is criticized by westerns, it protects her freedom, without being hurt by others either spiritually or physically. Probably westerns have realized how they changed the woman’s body into a commodity that can be sold or bought, or used for advertisement with no limits and boundaries. Changing the woman in a commodity caused the destruction of societies, lost of siblings, and families, and raising the rates of harmful diseases, and all that is just due to the absence of the organized rules for people’s lives in societies that can’t be found only in a truthful religion as Islam.

Islam also ordered the relationship between man and woman regarding marriage and protects all rights of both parties. Women role in Islam is not responsible for any expenditure of money on her family, even if she is working she has the complete freedom in spending her own money the way she likes “ of course in legitimate ways” that’s because the man in Islam is the one responsible for expenditure of money on his family and wife. This is the reason why the man inherits more because he has to spend the money on his whole family.Allah (SWT) has ordered man to respect woman, and treat her very well, whether she is his wife, or daughter, hitting (for any/no reason) is not allowed. There are conditions for hitting, and the messenger Muhammad (SAWS) described hitting by using the SEWAK (Islamic tooth brush, it is a very small woody stick, that is not hurting at all used just as a reminder). How the West treats women proves how Islam on the other hand protects them.

The mother in Islam has a very valued position, nobody has it at all. “The paradise is under her feet”, due to how she suffers during pregnancy, delivering, upbringing, and being concerned about every detail that makes her family being happy. Her children must respect her, and work hard to please her. They have to do this more and more when she gets old, and reward her for all the things she did to them and not throwing her in elderly institutions without even asking about her, as happens in the western societies.

All mentioned make the Islamic family very related, and full of love, as much as every single member of it works according to the Islamic rules. Thus, love, and tenderness will be among the members of the same family. Not only that, love goes far beyond that to relate all Muslims together as brothers and sisters, so the society will be strong, very well connected because of obeying Allah, and following the Prophet’s path, and then they will reach the top happiness in this life and in the life after.