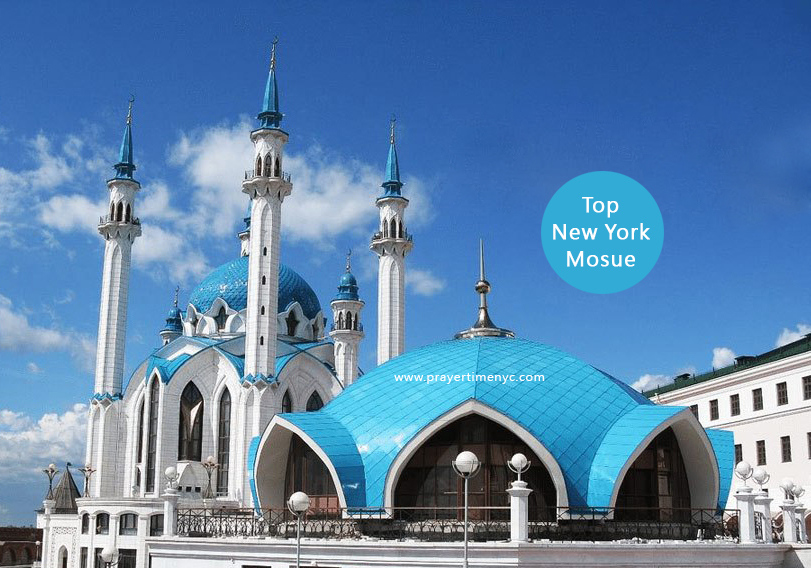 In this article I am going to reveal the 10 famous New York Mosques and Islamic Centers along with their names and addresses.

Mosques in western countries especially the USA, New York Mosque names, and their Addresses are very important for Muslims living in there because all the mosques there arrange community activities, Islamic gatherings, and groups to foster Islamic beliefs.

And the Masjids are for Allah (Alone), so invoke not anyone along with Allah. (72:18)

In houses (Masjid), which Allah has ordered to be raised (to be cleaned, and to be honored), in them, His Name is glorified in the mornings and in the afternoons or the evenings.  (24:36)

How Many Mosques in New York:

There are many Mosques in New York and almost in every country. In the western countries, the term Mosque is widely pronounced, however, the proper or exact name for the holy place where Muslims pray is called “Masjid”.

The 10 famous New York Mosque Names, and their Addresses are stated below to guide all the Muslims in New York so that they can offer their prayers and join Islamic gatherings in mosques with Muslim brothers.

10 famous mosques and their addresses given below: