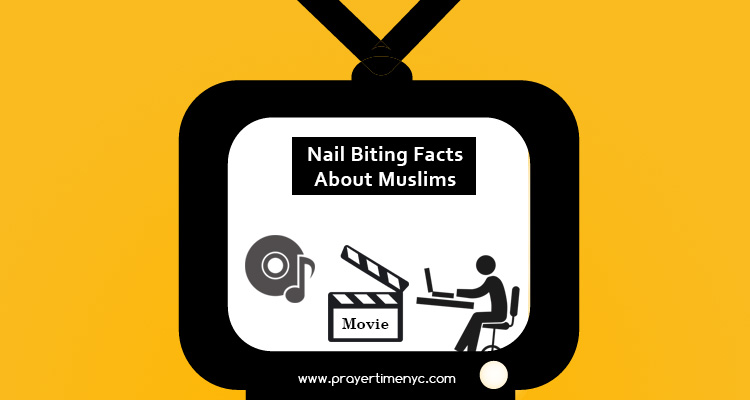 I am going to share 11 nail biting facts about today’s Muslims.

Now a days every single person either Muslim or Non-Muslim wants to go UK (United Kingdom) and study there.

Every single person wants to get a job in the USA (United States of America).

It is shame for all Islamic countries, who are focusing on English language, rather than on their own official languages.

All over the world where Muslims are living, they only want to use Japanese Electronics (Tv, Cars, Air condition).

Muslims especially in Golf regularly spend their vacations in Europe. Similarly people in Pakistan and India who have lots of wealth, also spend their holidays in European countries.

Almost everyone, children to young and young to old, every single person now a days watches Indian and English Movies. English movies are the biggest fitnah of dajjal now.

People are keen to educate their children Oxford Syllabus rather than Quranic Education.

Muslims who are living in Asian countries like Pakistan, Bangladesh, Afghanistan, India, they like to listen to English music. Also in Golf and Europe where Muslims live in.

“Every soul will taste death “and in the end of life, when they are near to death; they want to die in Holy city Mecca. Where Kabaa is located. Masjid al-Haram (“The Sacred Mosque”), is a large mosque in the city of Mecca, and the largest in Islam. And then after death they want to get buried in Madina near Masjid Al-Nabvi.

And afterlife, they want to live in Jannah (Heaven) on the Day of Judgment (Dooms Day).

Interesting facts or not?  Give your feedback.