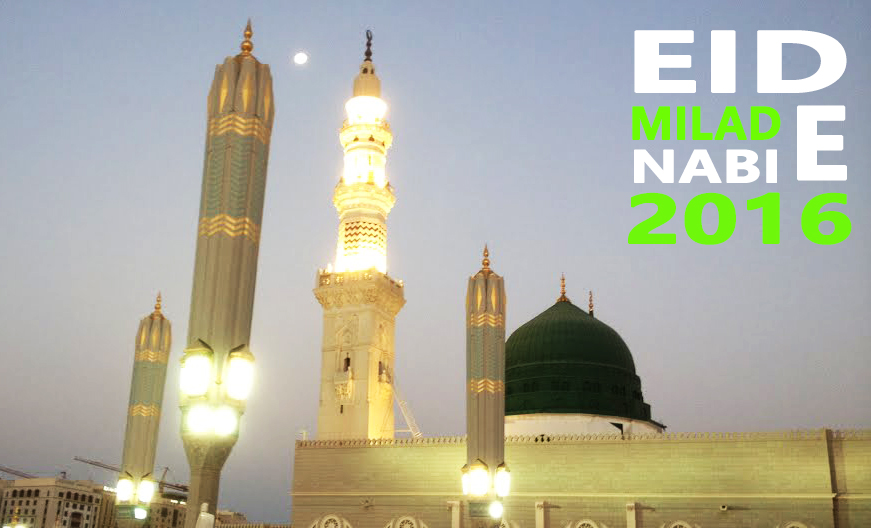 Allah (SWT) loves his creation and thats why he had send down prophets and messengers to all communities(religion) to guide them to the right path.  And all Prophets preached Islam (i.e submission to Allah(SWT)) though the teaching may not be named as such then.  And each prophet told of the coming of a final Messenger, Muhammad (P.B.U.H) .

Interestingly, loose definition in English is that a Nabi (pl. Anbiya) is a Prophet, and a Raspool (pl. Rusul) is a Messenger. However, A Nabi is someone who has been given revelation or news (of an important nature, immediately concerning themselves or their communities). Therefore, A Rasul, linguistically, is someone given a message to deliver.

significantly, Islam distinguishes between a Messenger or Rasul (SAW) and a Prophet or Nabi . Frequently, a Messenger delivers a new religious law (Syaria) wheres a Prophet continues an old one.  As such, while all Messengers are Prophets, not all Prophets are Messengers.  All prophets are MEN.

In Islam, all Prophets preached Islam. So It only makes sense as the One Allah(SWT) will reveal the same fundamentals.  Hence This is mentioned in the Qur’an (42:13):
“The same religion has He established for you as that which He enjoined on Noah – the which We have sent by inspiration to thee – and that which We enjoined on Abraham, Moses, and Jesus: Namely, that ye should remain steadfast in religion, and make no divisions therein..”

Fact are,There are numerous prophets (Nabi Islam) (remember, one was sent down to every community to ensure that all receive the Message, and thus cannot claim ignorance in the the Day of Judgement – it is only fair).  Some reported numbers:

The 25 Rasul mentioned in the Quran are:

“Some Muslim commentators, such as David Benjamin Keldani, argue that the original Greek word used was periklytos, meaning famed, illustrious, or praiseworthy, rendered in Arabic as Ahmad, and that this was substituted by Christians with parakletos

Conclusion is Followers of Imam Almahdy in particular, argue that the Paraclete is a person who Jesus will send onto us at the end of time. Jesus said: “Nevertheless I tell you the truth: it is to your advantage that I go away, for if I do not go away, The Paraclete will not come to you; but if I go, I will send him to you.

And when he comes, he will prove the world wrong about sin and righteousness and judgment.” John 16: 7-8 Jesus said: “If you love Me, keep My commandments. So, Then I will ask the Father, and He will give you another Paraclete to be with you forever. He is the Spirit of Truth whom the world cannot receive, for it does not see Him nor know Him, but you know Him, for He is ever with you and will be in you.” John 14:15-17″

Hence it is prooof that human are here for follow the rules of Allah. So we must follow the Islam.