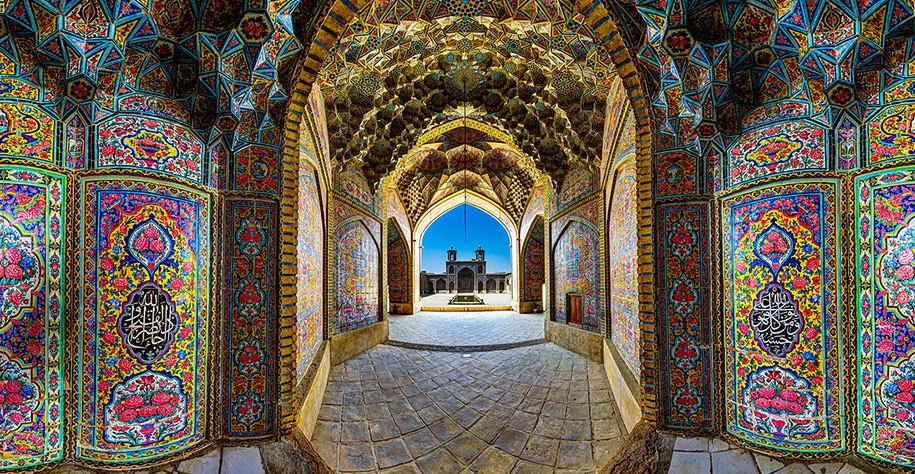 This article is about Muslim Shia prayer times. Shia is one of the branches of Islam. There is a difference in the method and timing of offering prayer among different branches of Islam. There is also the clash in the concepts about many things between Shia and Sunni branches. Here, in this article, we will discuss the Shia prayer times and their method to perform the prayer.

As we know that there is a clash of beliefs among Shia, Sunni and Hanafi branches. The concept and method of offering the prayers are different in Shia branch. According to their concept, Holy Prophet Hazrat Muhammad (P.B.U.H) nominated Hazrat Ali (R.A) as his successor.

The Shia offers the prayer while keeping a stone in front of them. This stone is called the turbah. They keep it while prostrating. Turbah is the small piece of clay or stone that symbolizes earth. In many Shia schools of Islam, it is compulsory to keep this rock or Turbah in front while performing the prayer. The most sacred clay for turbah is considered the clay of Karbala.

There is also the difference in the method of performing the Shia prayer. Shia Muslims carry out the prayer with open hands. They keep the hands on sides straight and do not close while praying. This is the practice done by Shia males. The Shia women open the arms and place separately straight in front.

There is the difference of belief in prayer in the Shia Muslim community. They offer the Zuhar and Asar, then Maghrib and Isha prayers combine. There is different school of thoughts in Shia community too. Some offers these prayers combine and some believe that Holy Prophet Hazrat Muhammad (P.B.U.H) performed the prayers in both ways sometimes combine and sometimes separately. (ALLAH knows the best). To understand clearly let’s see the Shia prayer times.

Sunnis perform the five prayers a day while as Shia perform three daily prayers. The following are the Shia prayer times according to their belief:

Fajar prayer is offered at true dawn but its time ends after sunrise.

Shia Muslims offer the Zuhar and Asar prayer combine. According to their belief, the times of Zuhar ends just 10 minutes before the sun set. And the Asar time starts after five minutes when the sun passes its Zenith. But Zuhar prayer must be performed before Asar.

Islam is a religion of peace and harmony. The Muslims should not be divided into any community as they are one Ummah. There is a clash of beliefs and methods of performing the acts of worships among these communities. There is a difference in performing the Shia prayers Times, timings of Shia prayers, times to open the fast is different. We as a Muslim try to find out the exact way that was performed by the Holy Prophet Hazrat Muhammad (P.B.U.H). And ALLAH (SWT) knows the best.

Prayer Times – A Complete Guide About The Five Prayer Timings