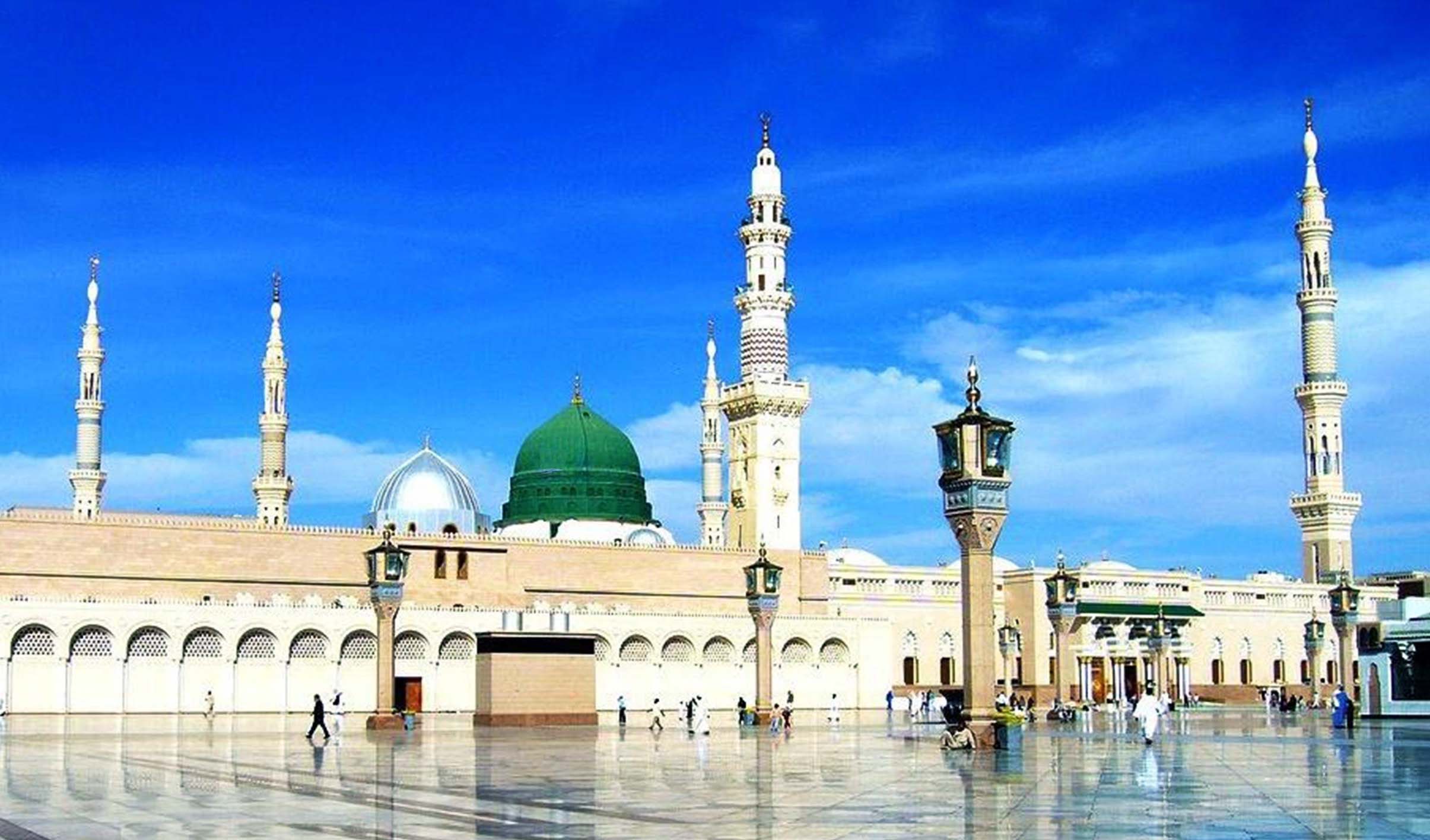 Muslim Prayer or Salah is the obligation for Muslims to perform five times a day. A body needs food and nutrition to grow similarly for spiritual growth it is necessary to perform the prayers according to Muslim prayer times in Islam. If the body remains hungry all the time, then it becomes weak same is the case of a soul if we do not perform the prayer five times a day our soul becomes starved. Muslim perform Prayer according to the movement of sun.

Prayer is one of the fundamentals of Islam. It was enjoined on every Muslim to perform the prayer five times a day. It is the act of worship in which Muslims prostrate in front of ALLAH (SWT), and ask forgiveness and his blessings. During a prayer, Muslims thank ALLAH (SWT) for everything he has given to them.

The Muslim prayer times Islam has been clearly described. Every Muslim must follow these times in every condition. But, there is an exemption of offering prayer late in certain cases. Remember never delay the prayer without any valid reason. Muslim men must perform the prayer in the congregation while the Muslim women perform the prayer at homes. During the prayers, all the manners, and rules that are described in Islam must be followed. In the Holy Quran and Ahadith, it is emphasized to perform the namaz on prescribed times.

The person who does not perform this important religious obligation will get severe punishment at the day of judgment.

Muslims perform five daily prayers a day. The Sunlight determines the timings of prayers. Following are the prayer times in Islam:

Fajar prayer is also called the Morning Prayer. Muslims perform the Fajar prayer at dawn before the sunrise. When the sunlight becomes visible then time for Fajr end.

Dhuhr prayer is offered in the noon when sunlight passes its zenith.

Asr prayer is offered in the afternoon after the Zuhar prayer.

Isha prayer is offered at night and is also called the night prayer. The time of this namaz begins at moderate latitude and ends just before the dawn.

The Muslim prayer times in Islam has been clearly described, and Muslims must have to follow these times. If there is a certain reason, then you can delay namaz but not that much that its time ends. If you are traveling and find no place to offer the prayer or if you are in an airplane then you can offer the Qadha Namaz. But, if you leave the prayer without any solid reason you will be punished in the life hereafter.