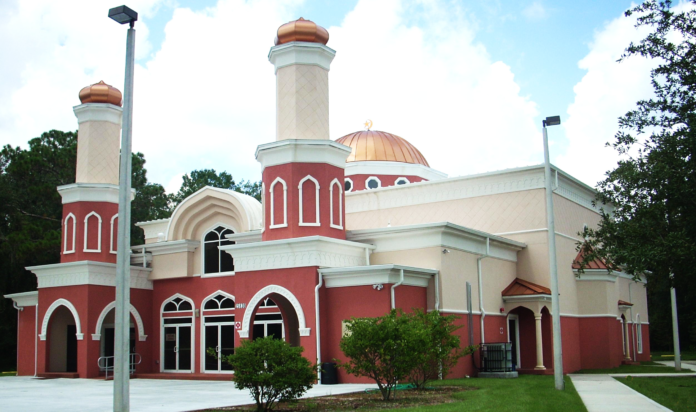 Timetable of prayer times Bronx below:

Prayer in Islam is very important it is the second pillar out of five pillar in Islam. We believed that communication with Allah will bring life to the prayerful and bring them courage and happiness.

Before Prayer it is ensured that the area is cleaned include your body, clothes and the place of prayer itself.

It is also make sure that all of your body part (necessary) is hide. While prayer your face turns into Qabah. It is preferring for men to offer prayer in mosque.

There are five prayers in Islam. Which is Fajr prayer, Dhuhr prayer, Asr prayer , Maghrib prayer and Isha prayer. Which is performed by the specific time on everyday.

Dhuhr prayer times Bronx NYC (New York City) is start, when the sun begins to decline after reaching its highest point (Zenith) in the sky

The fifth and last prayer of the day is Isha. Isha Prayer times Bronx NYC  offer at night after the Maghrib prayer.

The Obligatory Aspect of Salaat:

Prophet Muhammad (Peace Be Upon Him) called prayer “the pillar of religion”. Allah (S.W.T )mentions it in over seven hundred verses of the holy text. Among those that define its role in the religion of Islam are:

“Worship at fixed hours has been enjoined on the believers”.

In a judgment day the first thing will be questioned from Humans is about prayer. And if it is found clear then all the actions of a person are clear and if it sounds not clear then all his remaining actions are spoiled.

“Prayer! Prayer! And fear Allah regarding those who you are in charge of”.

In a hadith reported by Abdul­lah bin Umar (R.A), the Prophet (Peace Be Upon Him) says,

“A person who misses the afternoon prayer is like a person whose family and property have been destroyed” (Jamiu’l Ahadith).

The time of each prayers differs in every part of the world. Here, I have discussed the current prayer times NYC Bronx. Bronx prayer times NYC are also different from New York other cities.