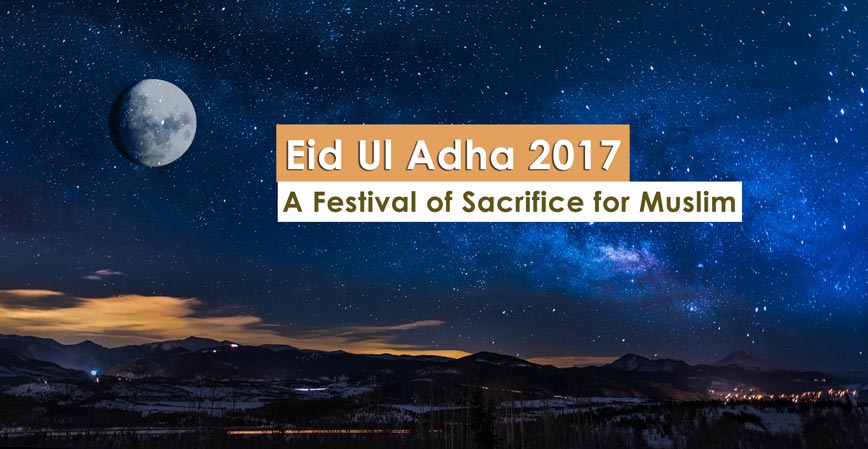 Eid-Ul-Adha, also known as the Feast Of Sacrifice in United Kingdom by the Muslims, is celebrated every year in the Islamic month of 10th ZulHajj.

In this festival of Muslims, a sacrifice of some specific animals(Goat, Cow, Camel) is required in order to remind the reluctance of Hazrat Ibrahim (A.S) to sacrifice his son to Allah.

Celebration of Eid-Ul-Adha in UK:

Many Muslims of UK celebrate this feast festival by gathering after the Eid prayer which is performed in congregation in a Mosque.

Moreover, in often places, there is a traffic jam outside the mosques on the day of Eid ul Adha.
There are no restrictions upon Muslims to celebrate in a way they want to.

Being a non-Muslim country does not mean that Muslims will always be suppressed by the non-Muslims. This concept of people is clarified by the action of United Kingdom government.

Therefore, Muslims can make all the preparations of Eid-ul-Adha 2017 UK from free will.